Home - Events - The Disappeared of Guatemala

The Disappeared of Guatemala 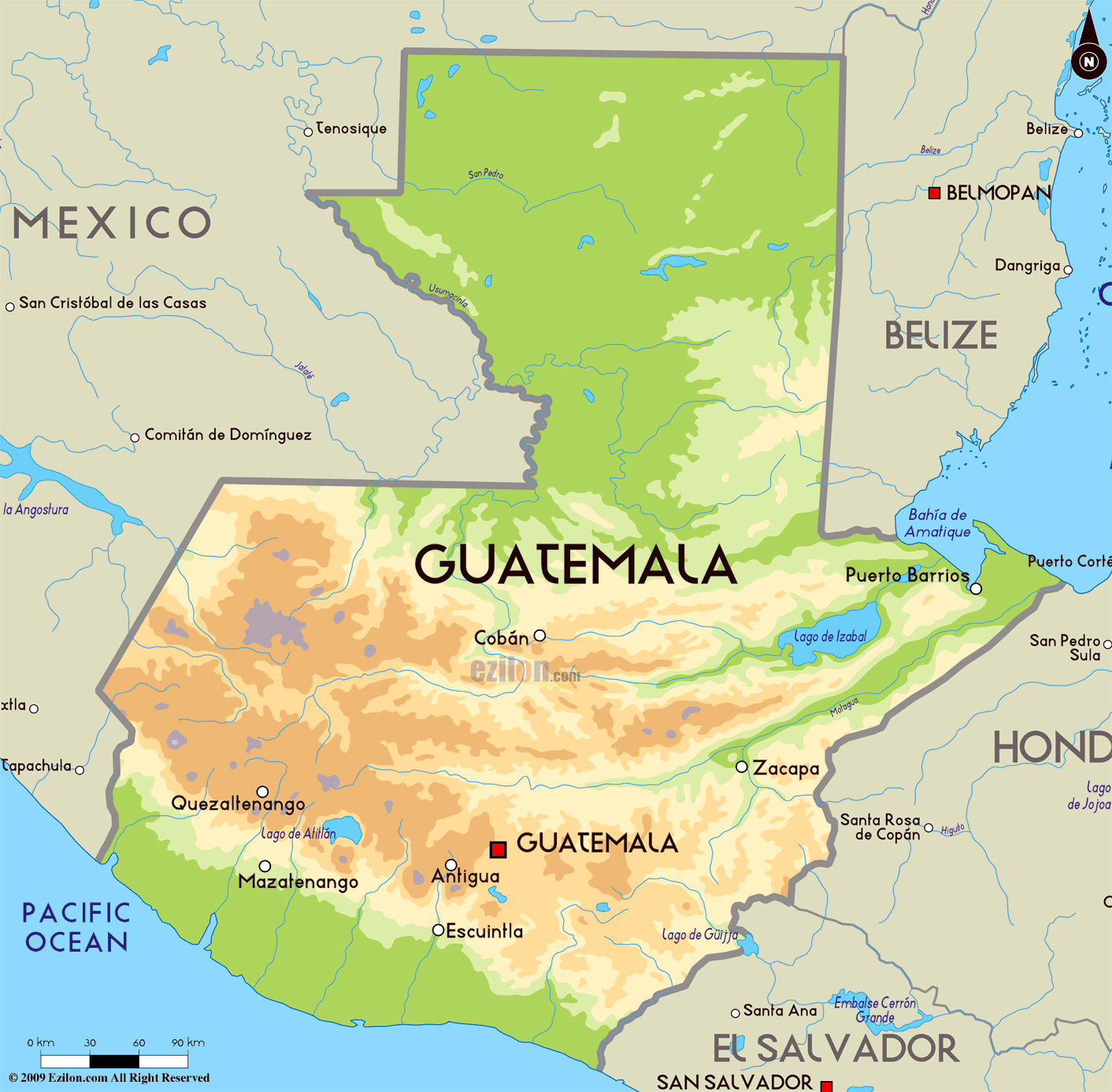 “Guatemala has the dubious distinction of inventing the political condition of “disappearance” in late 20th century Latin America. In Guatemala’s long history of repressing its own citizenry, forced disappearance is rooted in the 1954 US-backed overthrow of democratically elected President Jacobo Arbenz and was used throughout the military dictatorships that followed. Driven by a Cold War ideology that conflated group identity with real or imagined political beliefs, three decades of successive military regimes expanded their repressive practices to include massive forced disappearances leading to a deliberate campaign of extermination of ladino (non-Maya) political activists and ultimately genocide of the Maya. This lecture traces state deployment of forced disappearance of opposition leaders in Guatemala from the 1966 mass disappearance of members of the Guatemalan Workers Party to the 1980 mass disappearance of union leaders in order to understand the systematic use of forced disappearance by a state so fragile that it disappeared children in the 1980s. Specifically, I consider the case of Dr. Marvyn Perez who was forcibly disappeared and tortured by Guatemalan security forces when he was 14. More than 30 years later, he continues to seek justice for himself and others who did not survive.

Victoria Sanford is Professor of Anthropology and Founding Director of the Center for Human Rights and Peace Studies at Lehman College. She is a member of the Anthropology Doctoral Faculty at the Graduate Center and an Affiliated Scholar at the Center for the Study of the Holocaust, Genocide, and Crimes Against Humanity, City University of New York. She holds a doctorate in Anthropology from Stanford University where she studied International Human Rights Law and Immigration Law at Stanford Law School. She was a Bunting Peace Fellow at the Radcliffe Institute for Advanced Studies, Harvard University.
“