Back to School at the J!

It’s an unforgettable experience of a lifetime.

The JCC Maccabi Games serve a larger purpose than athletic competition. The Games also promote community involvement, teamwork, and pride in being Jewish. The Games are the largest Jewish teen event in the world – each summer over 6,000 Jewish teens participate in the Games. Over 175,000 teens, from over 100 different communities in North and South America, Israel, and Great Britain, have benefited from the JCC Maccabi Games ® since 1982.

On the field, athletes participate in one of 16 sports. Off the field, the excitement continues with Opening Ceremonies, evening social activities including amusement parks, zoos, host family nights, parties, and dances, all designed to encourage interaction among the athletes who come from around the U.S. and the world.

All athletes participate in a unique community service project, “JCC Cares,” which is independent of their competition, a hands-on project that may serve those in need in the host community and/or teach the athletes something about Jewish and/or Israeli culture. 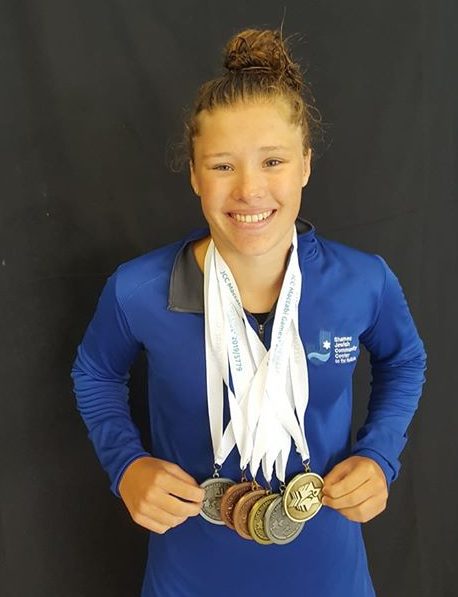 During this three-week immersive experience, more than 1,000 Jewish teens from around the world will experience Israel through the lens of sport. Highlights will include:

Thanks to the partnership of many philanthropic investors, Jewish teens are eligible to apply for significant subsidies!

1,800 Jewish teens from across North and South America, Israel, Europe, and beyond will gather in Florida for an unforgettable one-week JCC Maccabi Games and Access program. Highlights will include: 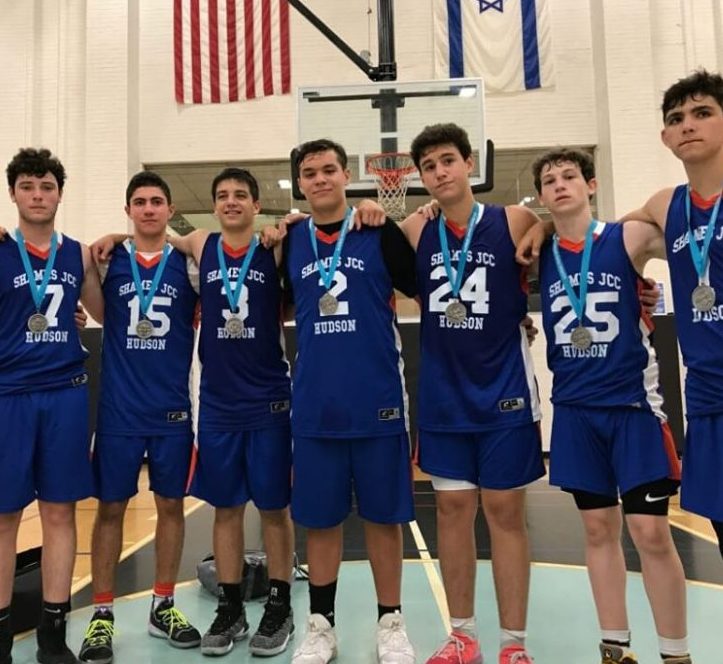 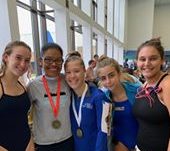 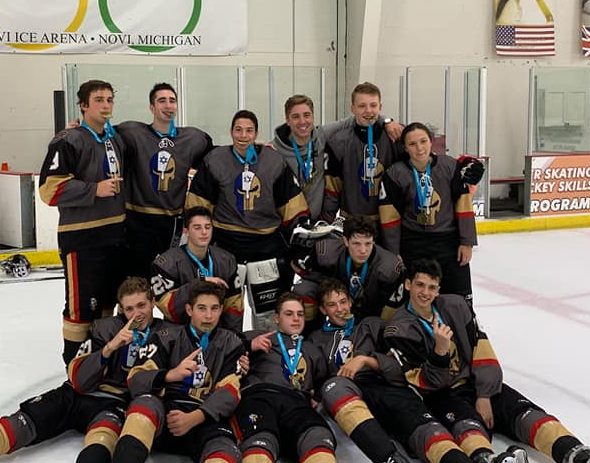