Shames JCC on the Hudson Library 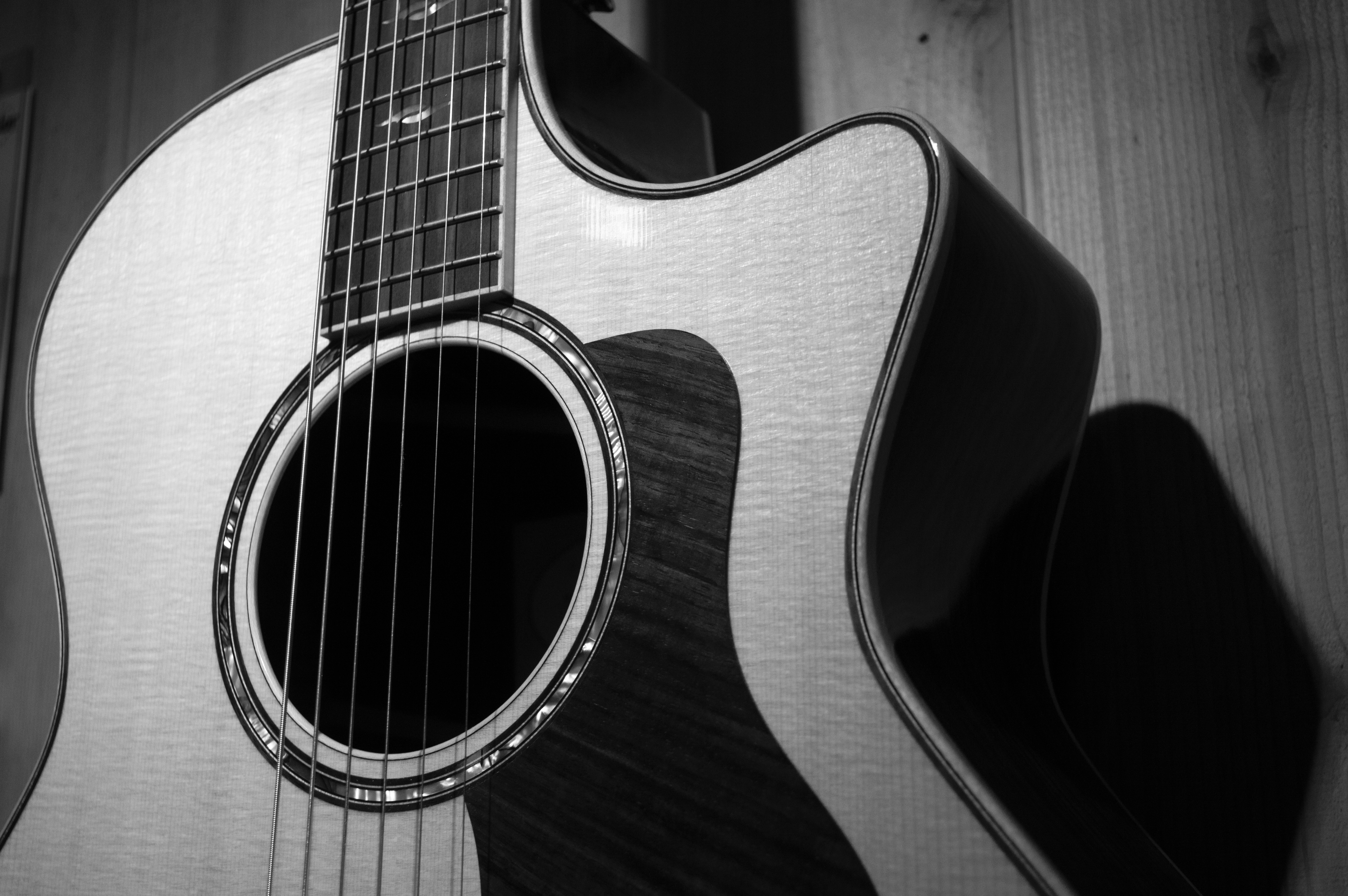 Gary Solomon of “THE BAND” band presents a solo acoustic tribute to Bob Dylan. The “THE BAND” band has been performing their critically acclaimed tribute to Bob Dylan and The Band throughout the Northeast and beyond for over ten years. Now, co-founder Gary Solomon steps on stage alone, acoustic guitar and harmonica in hand, for a set of Dylan tunes delivered singer-songwriter style. Dylan’s music has been played, covered, copied, reworked, reinvented and reconstructed more than perhaps any other songwriter in history. Solomon pares down the production to the fundamental singer-songwriter format, from which most of these songs sprang, allowing Dylan’s compelling lyrics and beautiful melodies to flow, direct and unadorned. After the concert, stay for light refreshments and meet fellow participants.