Home - Events - I Love Lucy: How Lucille Ball Became The Most Powerful Businesswoman in Hollywood with Evan Weiner

I Love Lucy: How Lucille Ball Became The Most Powerful Businesswoman in Hollywood with Evan Weiner 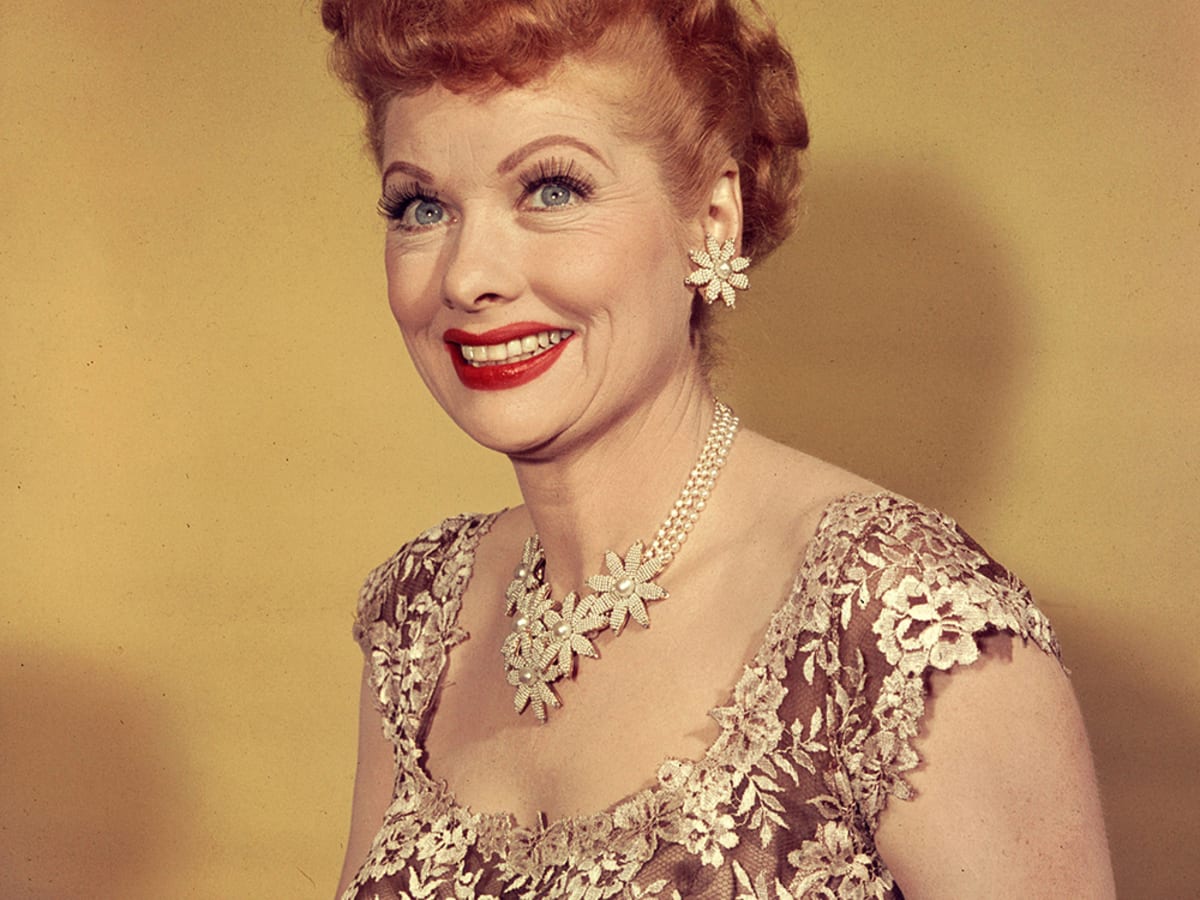 Lucille Ball should never have been a Hollywood studio mogul. She was told she didn’t have it to be an actress, she ended up proving herself in a Three Stooges short. She was a B movie star who married Desi Arnaz and nearly divorced. Her movie career was done by she was 35. She went into radio, had some success and was offered a chance at TV. There were more obstacles and the Lucy show nearly never got on the air. There was a communist scare, the divorce all of which led her to a starring role. The most powerful businesswoman in Hollywood.

Evan is a speaker, author, with a radio and TV background. He has about 25 topics and has spoken globally. In 2007, the Department of State sent him to talk to foreign nationals at the George Bush Presidential Library in College Station, Texas to speak about the politics of sports business in America. Evan Weiner started his journalism career at the age of 15 by hosting a Spring Valley High School talk show on WRKL Radio, Mount Ivy, N.Y. in 1971. Read more about Evan.