Home - Events - Millionaire’s Row on the Palisades: A Glimpse of the Gilded Edge

Millionaire’s Row on the Palisades: A Glimpse of the Gilded Edge 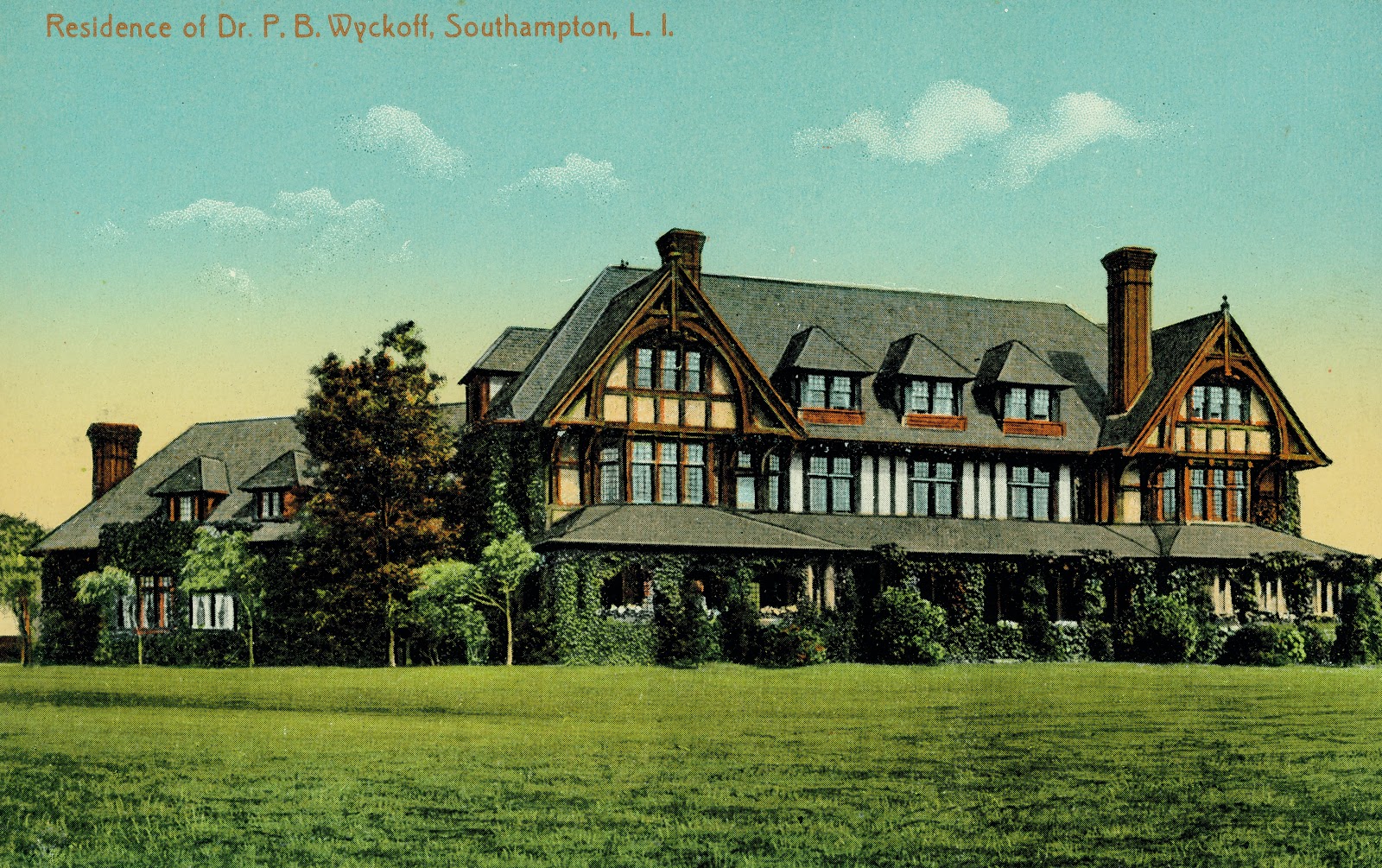 Artists, captains of industry, showmen — all were among the men and women who, from the time of the Civil War through the Great Depression, had unique and often lavish homes built upon the precipices of the New Jersey Palisades. Using newly discovered letters and diaries they have transcribed from the Miles family, historical interpreter Eric Nelsen will bring the story of the grand estates — and the families and servants who lived at them — into vibrant focus. Eric Nelsen was hired as a seasonal employee at the Palisades Interstate Park in New Jersey in 1992. He earned his bachelor’s degree in English from Montclair State University in 1997, and the next year became a full-time historical interpreter at the park. He oversees the park’s historic Kearney House, where he’s helped to develop a unique “living history” program based on the house’s role as a nineteenth-century Hudson River tavern and homestead. In the office, he supervises park publications, including the njpalisades.org website, brochures, and interpretive signs. On days off, Eric enjoys being outdoors, getting into or onto the water, cycling, and time travel.