Home - Events - Telling A Different Story: How An Attorney Found Her Voice As A Novelist

Telling A Different Story: How An Attorney Found Her Voice As A Novelist 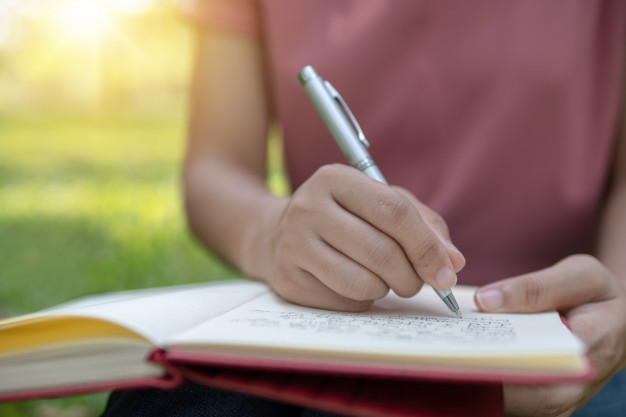 Telling A Different Story: How An Attorney Found Her Voice As A Novelist. For over twenty-five years, Reyna Marder Gentin practiced law, representing children and domestic violence victims in the Family Court and, for most of her career, representing indigent defendants appealing their criminal convictions. In this presentation, Reyna will discuss how she found her passion as a novelist, transforming her knowledge of the law into writing fiction with a legal bent. Reyna will discuss the inspiration for her three published books and their themes, as well as the writing process, creating a community. and what she’s learned about the publishing and promoting of books along the way.

Reyna has studied at the Writing Institute at Sarah Lawrence College, and her work has been published widely online and in print. Her debut novel, UNREASONABLE DOUBTS, was named a finalist for the Women’s Fiction Writers Association Star Award in 2019. Her first middle grade novel, MY NAME IS LAYLA, came out in January, 2021, and School Library Journal noted that “Layla’s struggles at school and home are authentically depicted, and readers who face their own challenges will relate.” Layla won the 2021 gold medal in the Moonbeam Children’s Awards in pre-teen fiction. Reyna’s latest novel, BOTH ARE TRUE, was published in October, 2021. Nicola Krauss, co-author of THE NANNY DIARIES, called BOTH ARE TRUE a “moving novel that examines what it means to start over–with surprising consequences.” Reyna lives with her family in Scarsdale, New York.