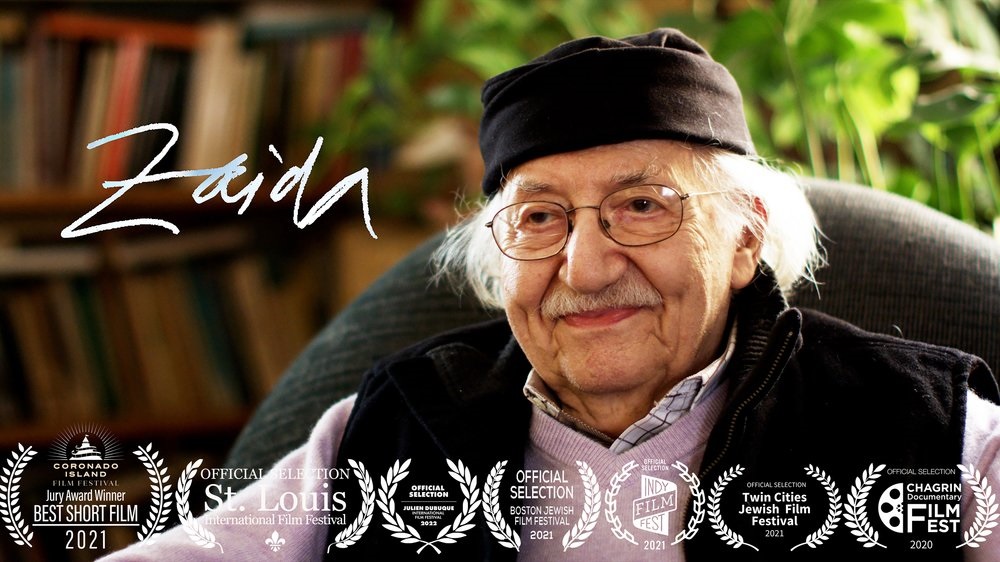 Please join us for a special film screening of Zaida, followed by a moderated discussion with Sophie Parens, the director of the film, and Bruce Apar, editorial director of River Journal. In the award-winning documentary short Zaida, director Sophie Parens tells the story of her grandfather, Holocaust survivor Dr. Henri Parens. Born in Lodz, Poland in 1928, Dr. Parens escaped Nazi-occupied Europe at age 12. He made it to the United States and went on to become a globally recognized psychoanalyst, dedicating his life’s work to the prevention of prejudice.

Sophie Parens is a director and producer based in New York. Originally from Sleepy Hollow, she graduated from the New School for Drama with a concentration in Directing in 2017. She is the producer and director of the award-winning documentary short, Zaida. By day she does casting, producing, and directing for Simon and Schuster Audiobooks, and by night she is developing her next documentary.