Music of The Great Migration 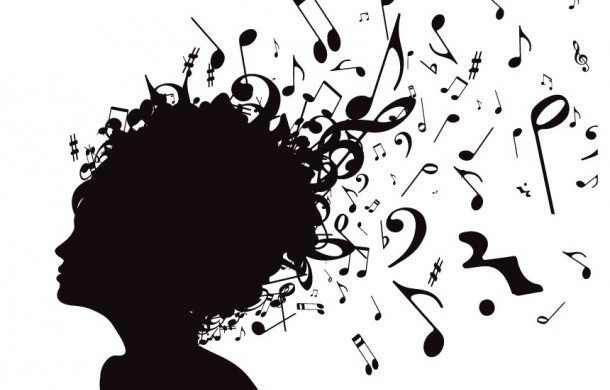 In one of the greatest mass migrations in history, between 1910 and 1970 an estimated six million American blacks left the rural South for the industrial cities of the North . Their music came with them and was transformed and vitalized by the sounds and energy of the big cities. In this lecture we will listen to and discuss some of the songs that reflected the dreams, romance, and homesickness felt by those who boarded the trains for new places and new lives that would change them and music forever.