Home - Events - Baseball in the American Culture with Evan Weiner

Baseball in the American Culture with Evan Weiner 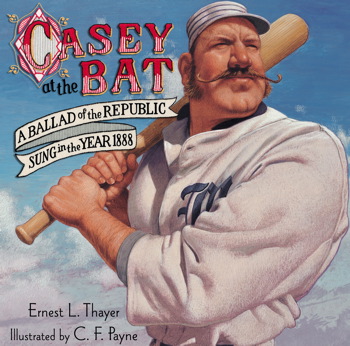 Baseball has been embedded in the American culture since the end of the Civil War. There have been poems, songs, comedy routines, movies, TV shows, books with baseball themes. Baseball cards also were a big part of the culture. Casey At the Bat was required reading for elementary school students at one point. Abbott and Costello’s Who’s On First routine debuted on radio and led them to the Hall of Fame. The name Cooperstown means something special. And even Broadway got into the act with a play. Nobody ever wanted to be “Wally Pipped”. Even today business analytics may have evolved from Money Ball. Baseball was once the king of American sports, that may have ended but baseball in the culture has never gone away.