Home - Events - When the War Came: Three Households on the Palisades Face the Civil War with Eric Nelson

When the War Came: Three Households on the Palisades Face the Civil War with Eric Nelson 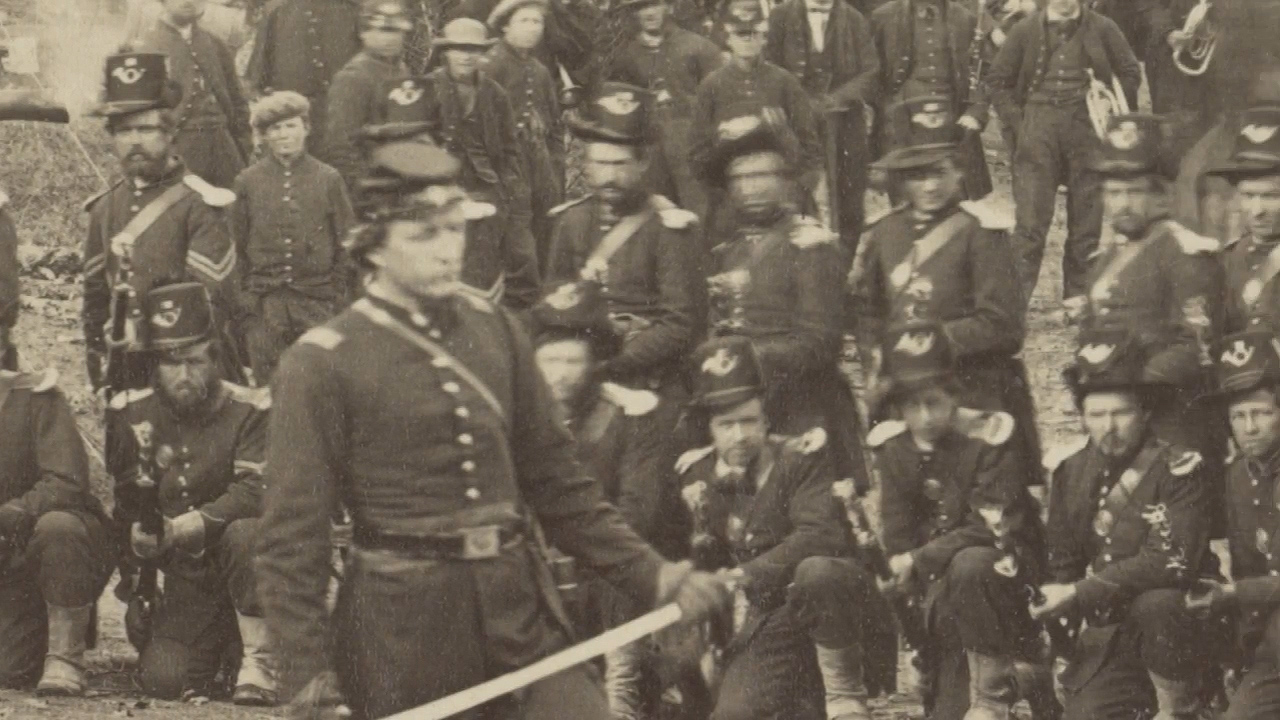 When the War Came: Three Households on the Palisades Face the Civil War with Eric Nelson

While no battles were fought in Hudson Valley, the effects of the Civil War were felt throughout the region. In the tiny riverfront settlement of Closter Landing on the New Jersey Palisades, around a dozen men from several families volunteered for the Union. Historical interpreter Eric Nelsen investigates three of these households, each headed by a widow, whose sons went off to fight. Eric Nelson has 11

been a historical interpreter for the Palisades Interstate Park in New Jersey since 1992, full time since ’98. He has been fascinated with all aspects of the Palisades and the park, and still considers it an honor to share the legacy of conservation it represents. The “Ghosts” program is a particular passion. To realize that the park was once home to several hundred families is an incredible thought. Who were these people? What became of them? And, how do stories such as theirs seem to disappear from public knowledge? Those are the questions I hope to explore with this program.