Music of the 50s Part III with David Cheney 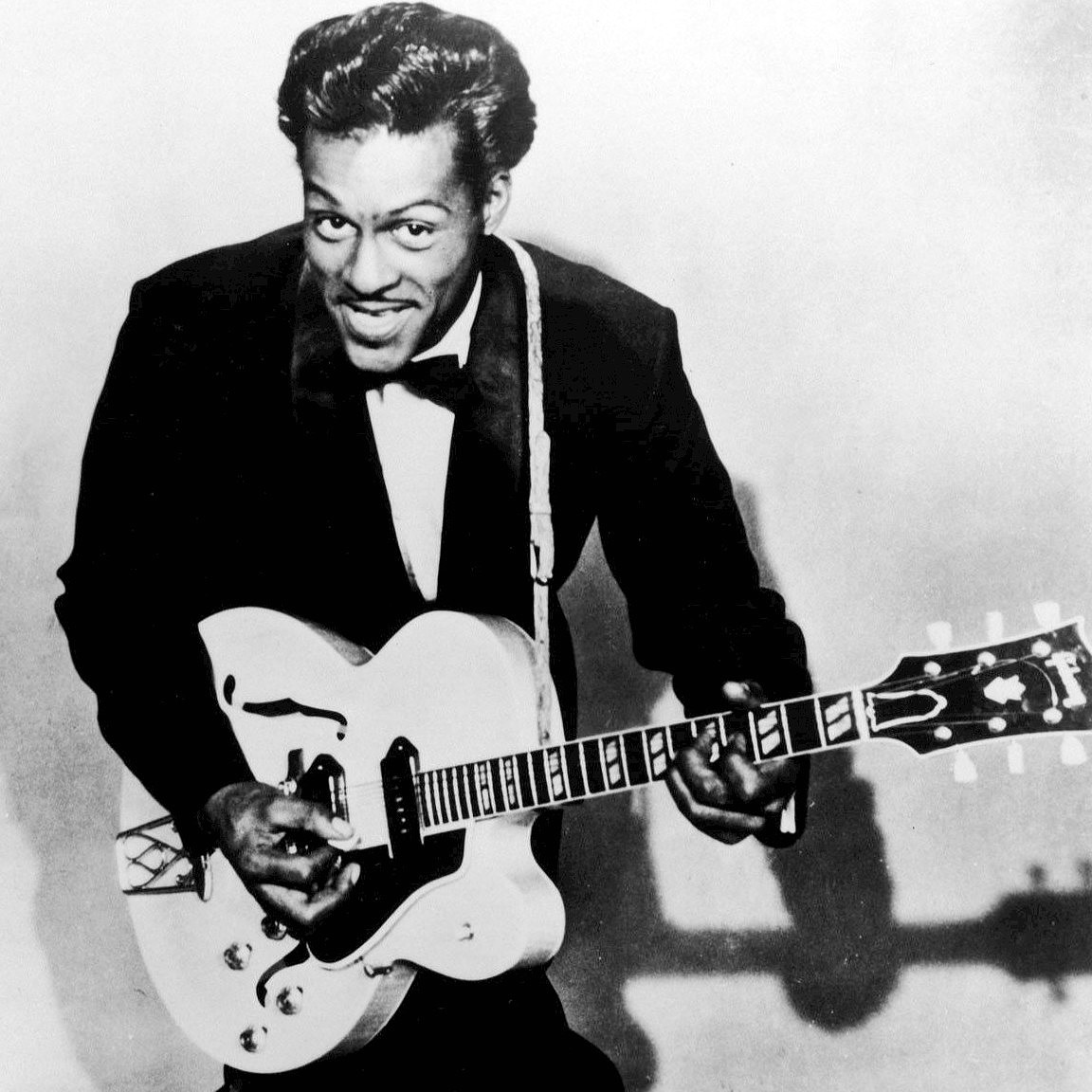 Music of the 50s was in some ways more revolutionary than 60s music in that it blew away centuries of accumulated racial and social proprieties in America and around the world. US pop charts in the early 50s were dominated by remnants of 40s big band era, with simple and melodic ballads by such vocalists as Patti Page and Frank Sinatra. But everything changed in 1955 with the release of Rock Around the Clock. The new R&R, the birthright of the baby boomers, united black and white teens in a common culture and softened their prejudices–while dividing teens from their parents, the mass media, and even the govt. Join us as trace the evolution of 50s music in three sessions (early, mid, and late 50s) and share memories of a seemingly simpler and happier time.