Home - Events - CANCELLED: The Music in the Cupboard: Performance and Lecture with Dominique Hellsten and Craig Ketter

CANCELLED: The Music in the Cupboard: Performance and Lecture with Dominique Hellsten and Craig Ketter 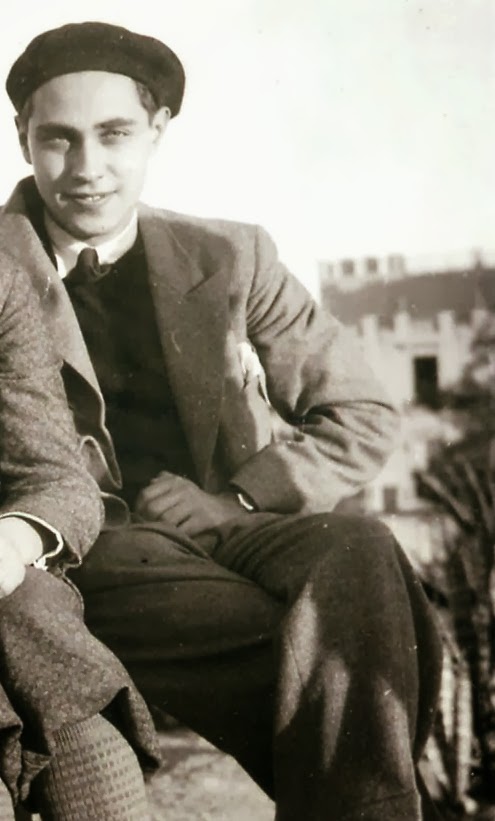 “Music can diminish evil” Viktor Ullmann 1898 –1941 Among the many cultural victims of the Holocaust was an adventurous composer named Viktor Ullmann, who had an affinity for music that the Nazis labeled “ degenerate.” Born in a Habsburg Empire province on the eve of the new century, he lived and worked in Austria, Switzerland, Germany and Czechoslovakia, before being deported to Theresienstadt in 1942 and eventually murdered in Auschwitz on October 18th, 1944. Ullmann first studied briefly with Schönberg, and later with Zemlinsky. In 2015, Ms. Hellsten founded the Ullmann Project, in order to make Viktor Ullmann’s music more widely known. Its inaugural recital at Merkin 13

Hall was very well received by the audience and reviewers alike. Dominique Hellsten, a Swedish-born soprano, has led a successful career as a freelance opera and concert artist throughout Europe. Her engagements include appearances at the Royal Albert Hall, St Patrick’s Cathedral, Merkin Hall, and at Caramoor, NY. She is also a champion of New Music, having commissioned several works for her, notably the cantata Phèdre, by French-Lebanese composer Naji Hakim. Ms. Hellsten is a voice teacher and maintains a studio in Westchester County.

Pianist Craig Ketter has distinguished himself as a much sought-after pianist, accompanist, and vocal coach in the New York City area and beyond. As a soloist, Mr. Ketter has performed with many orchestras and symphonies and his solo concerts have taken him to Mexico, Argentina, Barbados, France, Germany, Japan, and across the United States and Canada. Mr. Ketter regularly joins forces with international singers and chamber groups. Venues include NPR’s Performance Today series, CBS Sunday Morning, Sirius Satellite Radio, Carnegie Hall, Avery Fisher Hall, the Teatro Colon in Buenos Aires, La Huaca, Atlapa in Panama City, and more.