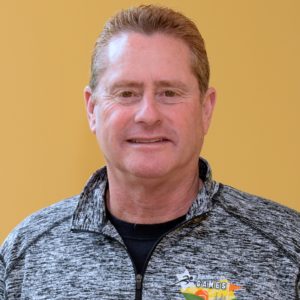 Steven Weisbrot joined the Shames JCC in 2015 as the JCC Maccabi Games Director after 12 years at the Mid-Westchester JCC. Steven was no stranger to the Shames JCC as he collaborated with the Shames JCC as the Games Director when Westchester hosted the 2009 JCC Maccabi Games. He and his talented team of coaches have attended 25 different JCC Maccabi games in many cities in the United States, Canada and Israel.  The JCC Maccabi Games has offered over 130,000 teens a unique cultural, social and life shaping experience. The games also serve a larger purpose than athletic competition; they promote teamwork, community involvement and pride being Jewish. The JCC Maccabi Games allows athletes to connect two pieces of their background – sports and Judaism. They will be truly amazed to be among other athletes who shared a similar background. The energy and excitement make the Games an unforgettable experience for every participant.