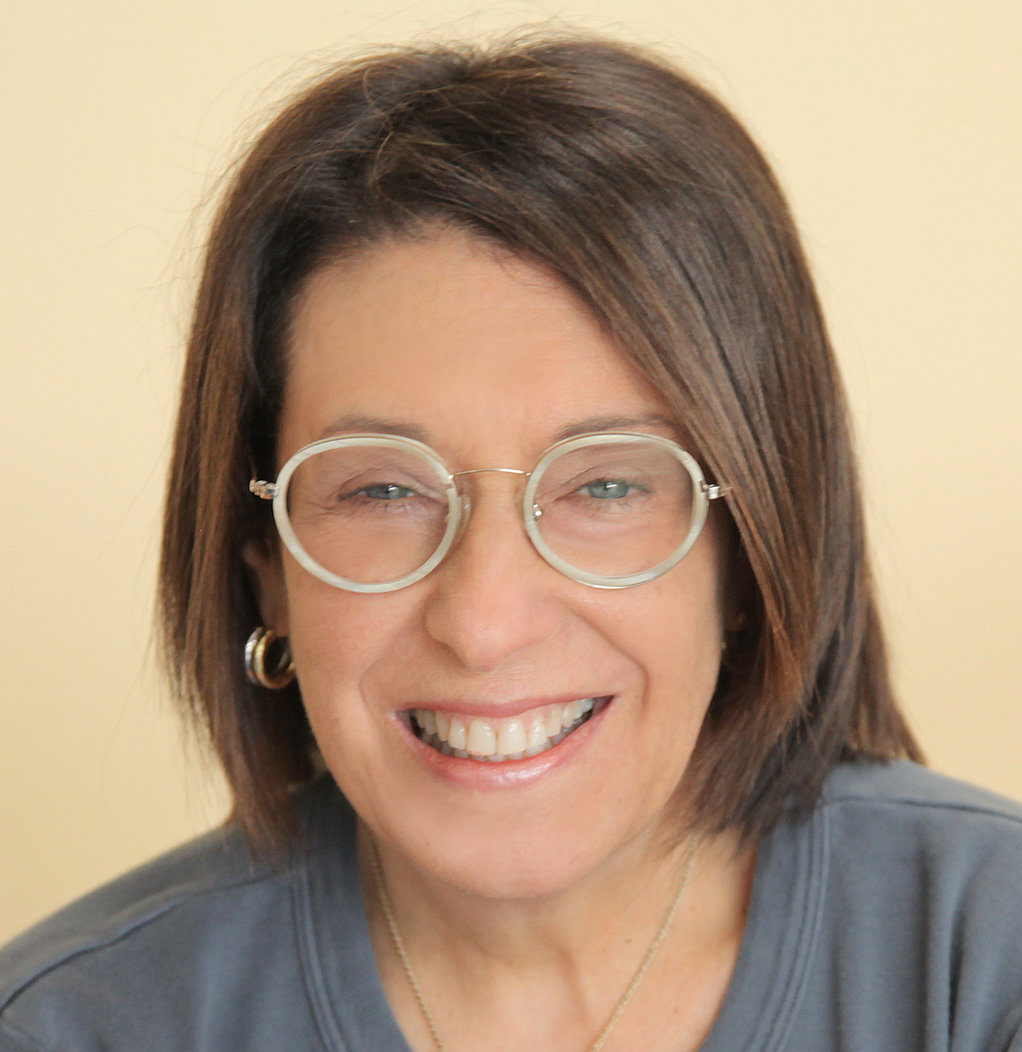 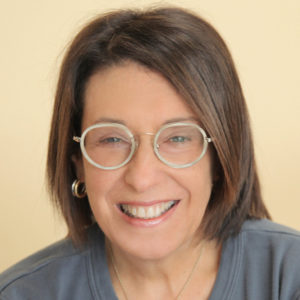 I started with Engage (UJA-Federation of New York’s Engage Jewish Service Corps) in 2014 as the Northern Westchester Volunteer Coordinator at the Rosenthal JCC in Pleasantville, and then became the Director of Engage Westchester the following year.  When the Rosenthal JCC closed at the end of June 2016, I moved to the Shames JCC, working alongside Melissa Baer, the Engage Volunteer Coordinator on site. Although in my professional life I started off as a psychologist, I was also always actively involved as a volunteer.  Since moving to Westchester in 1980, I chaired White Plains and Westchester-wide committees for UJA-Federation and was on the Boards of Temple Israel Center in White Plains, the Solomon Schechter School of Westchester, the Visual and Performing Arts School of Syracuse University and Westchester Jewish Community Services, where I served as Board President from 2001 – 2004.  My goal is to continue to support the Engage Westchester professional team here at Shames, the JCC of Mid-Westchester in Scarsdale and Engage Mount Kisco in the North, to strengthen the foundation of the program and to enhance the quality, vibrancy and gratification experienced by all who take part in Engage programs and community service opportunities.