Back to School at the J!

Home - Programs - Soccer and Mini-Ballers with Train Like a Pro 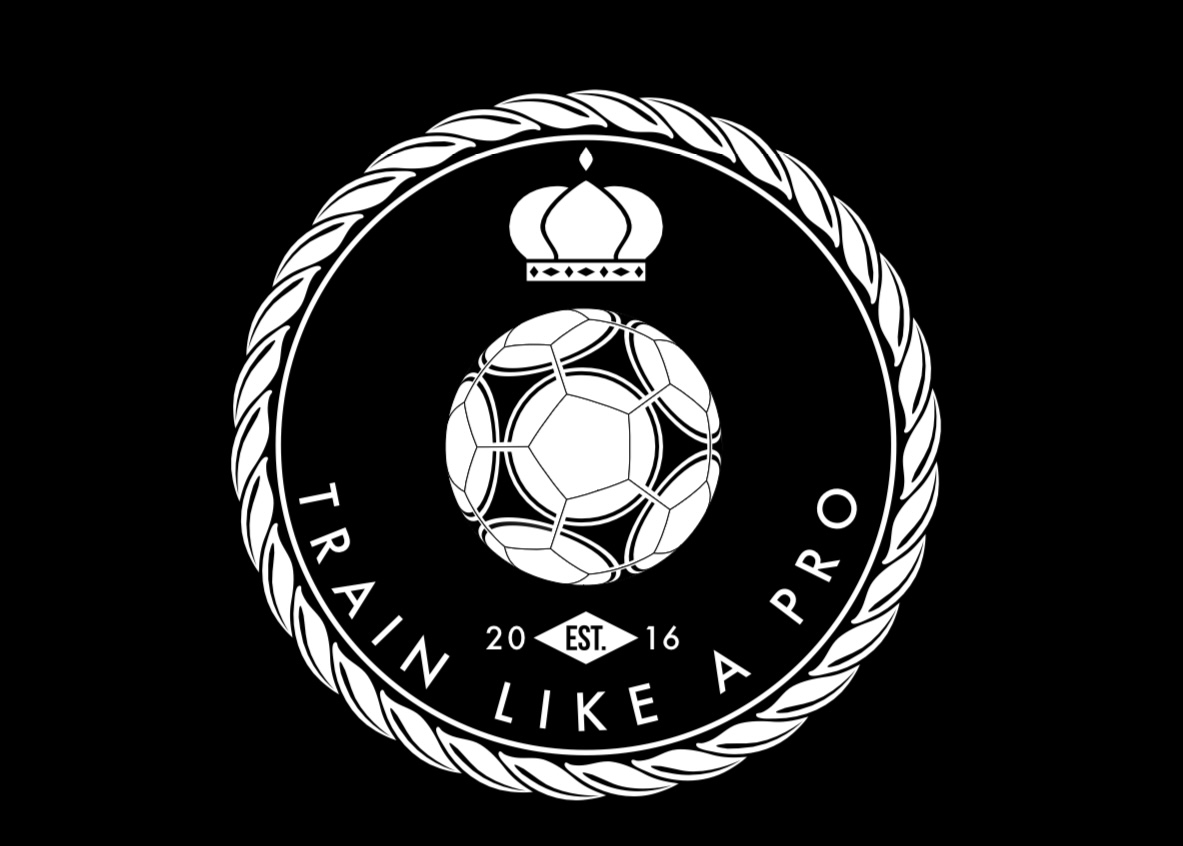 In a non-competitive environment, your child will learn basic soccer fundamentals and increase their motor skills by participating in fun soccer activities that will make them fall in love with the game!

Your child will learn basic sport fundamentals while improving their motor skills in a non-competitive and fun environment!

This class will focus on a different sport every week such as lacrosse, baseball, football, hockey, soccer, kickball, and basketball.

Train Like a Pro was founded by the Director of Coaching Danny Cadena. With nearly 20 years of high-level playing and coaching experience, he is committed to helping athletes of all ages develop into elite players. Danny has coached throughout Westchester County in various programs such as Future Stars Summer Camp, Eastchester Youth Soccer Club, New York Cosmos camps and he has also been a trainer at New York Red Bulls. In addition to coaching, he served as the General Manager and Director of Coaching at one of the biggest sport complexes in Westchester County.

Danny was born in Quito, Ecuador where he played soccer from a young age and was signed to play with a premiere Academy team (Liga de Quito) at the age of eleven. He played various national and international tournaments with the club before moving to Tarrytown, New York at the age of fourteen. As a young adult, he played for FC Westchester and New Rochelle Soccer Club and played Division II soccer in college.